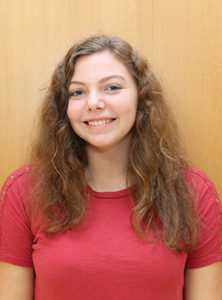 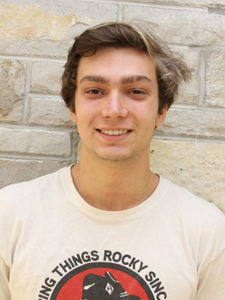 The U.S. Presidential Scholars Program was established in 1964, by executive order of the President, to recognize and honor some of our nation’s most distinguished graduating high school seniors. Candidates were selected for their exceptional performance on either the College Board SAT or ACT assessment, excellence in the fine arts or career and technical education or scholarship while overcoming hardships.

One male and female student will be named scholars from each state, the District of Columbia, Puerto Rico and families of U.S. citizens living abroad. Scholars are chosen based on superior academic and artistic achievement, leadership qualities, strong character and involvement in community and school activities. Further consideration is based on students’ essays, self-assessments, descriptions of activities, school recommendations and school transcripts.