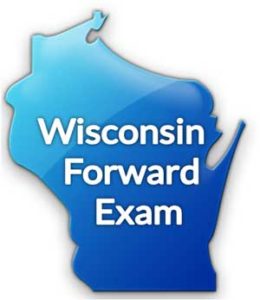 Among Waukesha County’s 10 K-12 school districts, Hamilton was the top performer in science, mathematics and English language arts. It was the second highest in social studies.

Hamilton School District Superintendent Paul Mielke, Ph.D., attributed the district’s impressive achievement results to the hard work of students and staff and support of families and the community.

“We have high standards for rigorous instruction that is designed for all students to succeed,” Mielke said. “A positive, caring school environment coupled with high expectations and involvement of parents and the community are key to our success.”

The district has initiated programs and practices that help its high-performing schools boost the achievement of all students, according to Mielke. They include emphasis on literacy skills, research-based teaching and learning strategies and targeted, systematic interventions for students who need them. 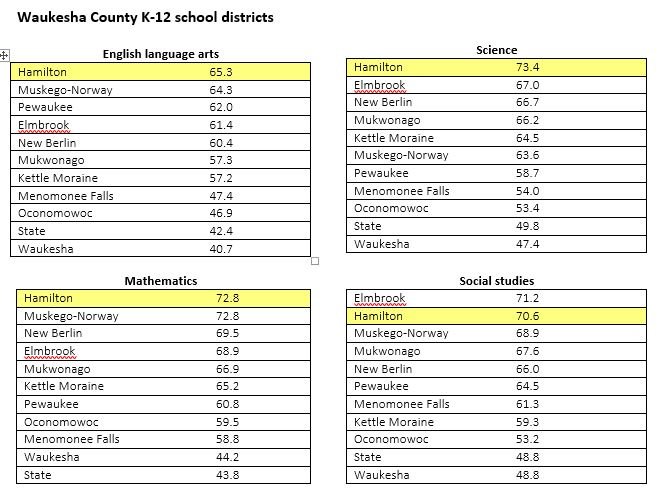