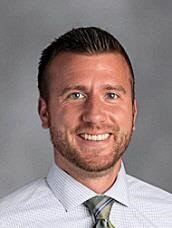 “Mr. Otto is an outstanding educator whose focus on collaboration, communication and relationship-building will be assets to our school,” said Hamilton Principal Candis Mongan. “We look forward to having him join the Hamilton team.”