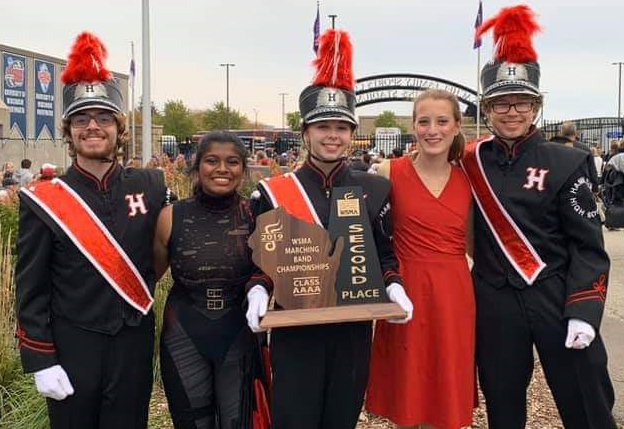 The event put an exclamation point on a remarkable season in which the band took only first and second places at all competitive appearances. In addition, it was awarded Best Musical Presentation trophy at an Oct. 5 competition. 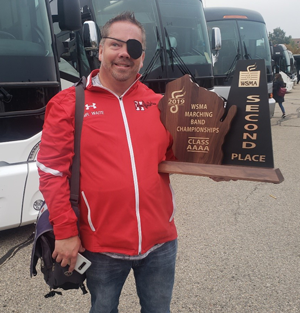