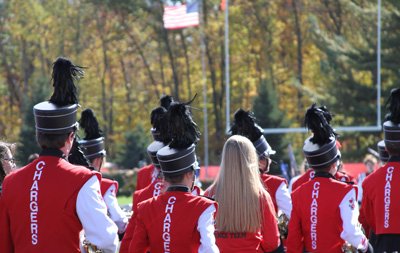 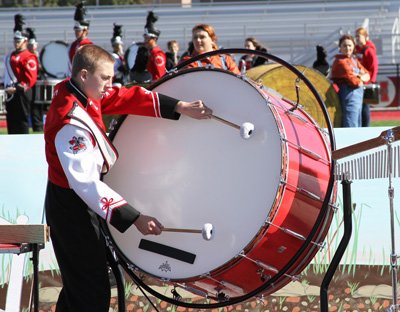 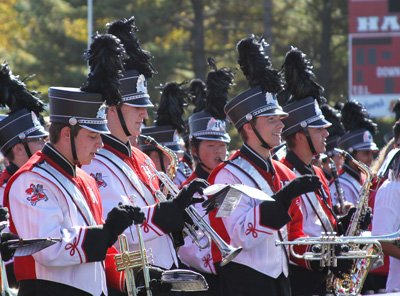 The band’s 2015 field show, “Life on the River Rouge,” chronicled the American family through different eras of American history, depicting the stability and central nature of the family in the agricultural and industrial eras and today’s digital age.