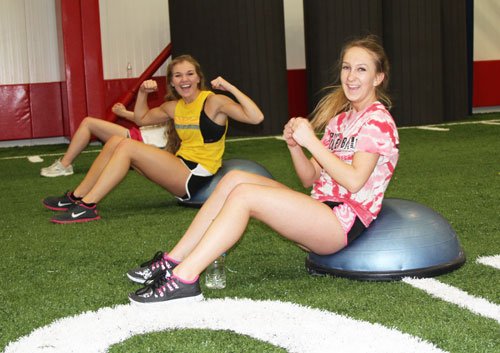 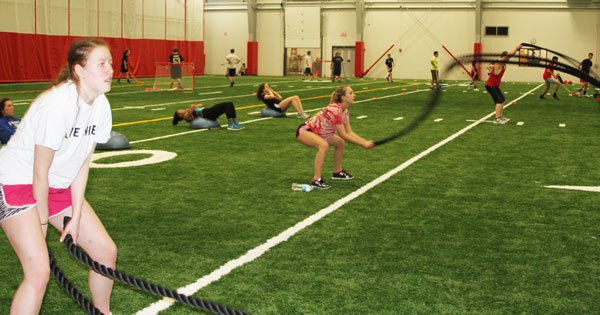 The Hamilton Athletic Center has been a busy place since it opened in November of 2014. The facility is booked throughout the school day with fitness education classes. After school girls and boys teams use the center to train.

Highlights of the Hamilton Athletic Center include:

Background:
The community Facility Advisory Committee (FAC) reviewed building space needs in 2006 and concluded that additional space was needed for fitness classes and athletic use. The committee considered construction of a fieldhouse as a solution, but survey data showed lack of support for a facility that was expected to cost nearly $15 million in 2008, and the idea was dropped. The district renovated the Hamilton High School gym in 2008, replacing materials original to the school built in 1963, but space was not added.