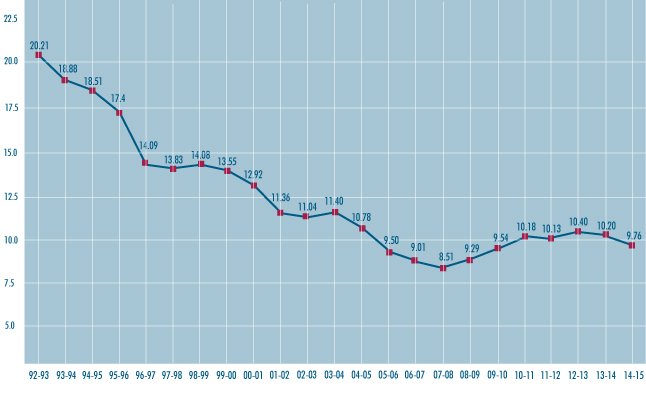 The net tax levy, the portion of the budget paid by local taxpayers, increased 1.3 percent going from $29.08 million to $29.46 million in the past year. The total budget increased 3.83 percent – due in part to the cost of educating 32 more students and inclusion of Hamilton Athletic Center capital project expenses. Construction costs of the new athletic facility at Hamilton High School came from the district’s operating budget and fund balance from the 2013-14 and 2014-15 school years and did not have an impact on the levy. The lower-than-expected mil rate is attributable to community growth and higher property values that spread school costs over more and higher-valued properties.

To provide budget figures for June’s Annual Meeting, district officials estimated that property tax values would grow .61 percent, state aid would increase .33 percent and the mill rate would be $10.28 per $1,000 of property. Instead, property values increased 5.78 percent in the past year, state aid increased by 1.69 percent and the mill rate dropped to $9.76 instead of rising.