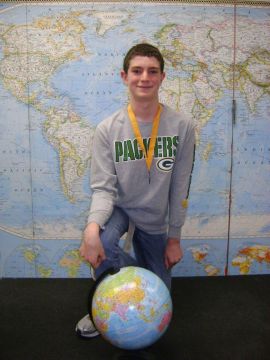 All Templeton students participated in a preliminary round by taking a 25-question written test. Students who scored highest on that test advanced to the semi-final round which was held Jan. 9. The eight finalists took part in the Jan. 11 final round.

As the school champion, Beimborn took a written test to qualify for state level competition. Up to 100 of the top scorers in each state will be eligible to compete March 30 in state level National Geographic Bee events. The winner of each state bee will travel to Washington, D.C., in May to participate in the national event. 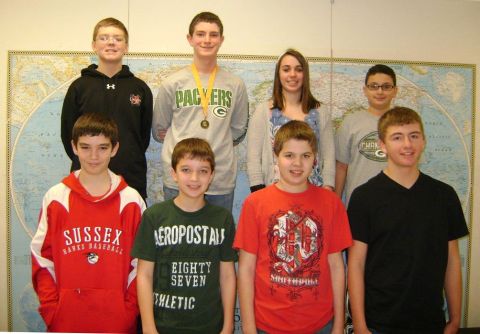