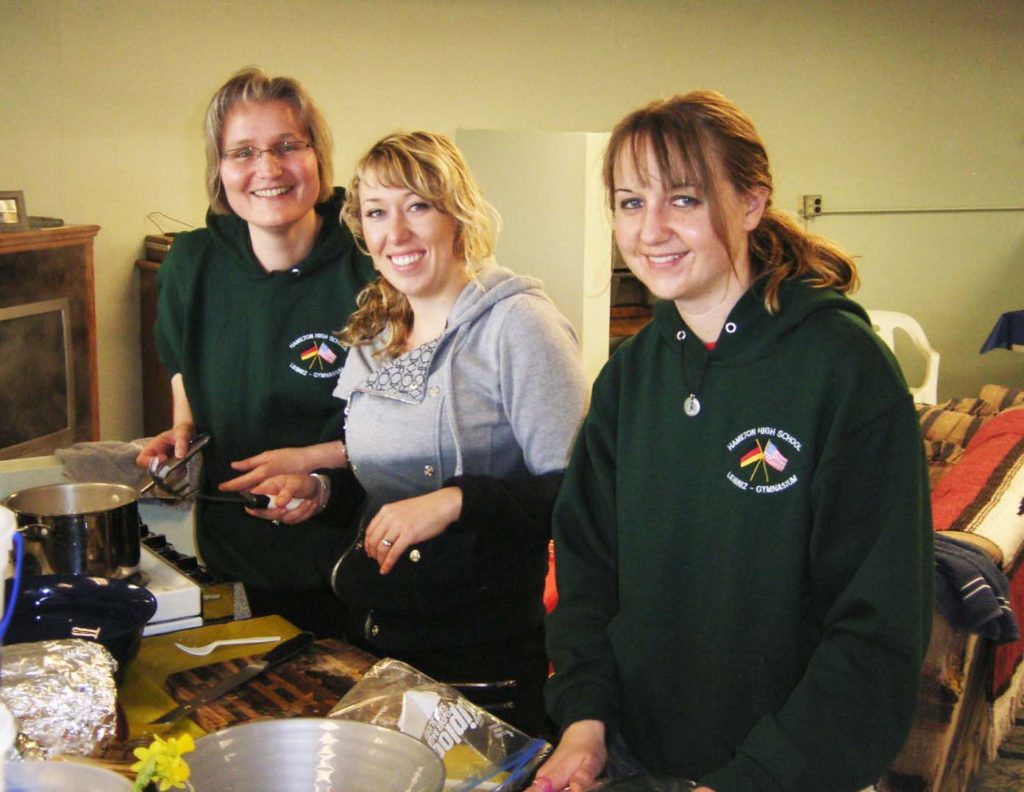 A group of 22 German students and three chaperones from Altdorf near Nuernberg in Bavaria have been busy in the last few weeks getting to know more about American culture through their visit to Hamilton High School in Sussex. The students are participating in the German American Partnership Program (GAPP). They attend Leibniz-Gymnasium, a college-preparatory, secondary school specializing in the study of world languages, mathematics and science.

The GAPP exchange opportunity was initiated in 2000 by former Hamilton German teacher Robin Tessereau, and has since become a strong bond of friendship between Leibniz and Hamilton students, their families and staff on both sides of the Atlantic.

“I knew they were big shoes to fill,” Schenkoske said.

With the support of fellow Hamilton world languages teachers Sarah Adkins and Lindsey Klein, Schenkoske has added yet again another great chapter to the successful GAPP exchange.

German teacher-chaperones Henning Bartels and Dagmar Wennmacher are especially grateful to Schenkoske and Hamilton Principal Candis Mongan who made it possible to have a Leibniz student in a wheelchair participate in the GAPP exchange.

“The German participants are absolutely thrilled about all the new experiences they have made at Hamilton and in their host families,” Wennmacher said. “We feel so very much at home and welcome here among our new moms, dads, siblings and pets.”

Friendship between the two schools in Sussex and Altdorf has become a vital aspect in the past 11 years. Hamilton fitness education teacher Jerry Cibulka stayed with Bartels and his family in 2007 when a Hamilton contingent visited Germany. It was a particular pleasure for Cibulka to teach German students the rules of baseball prior to their Brewers’ Baseball game at Miller Park during spring break. 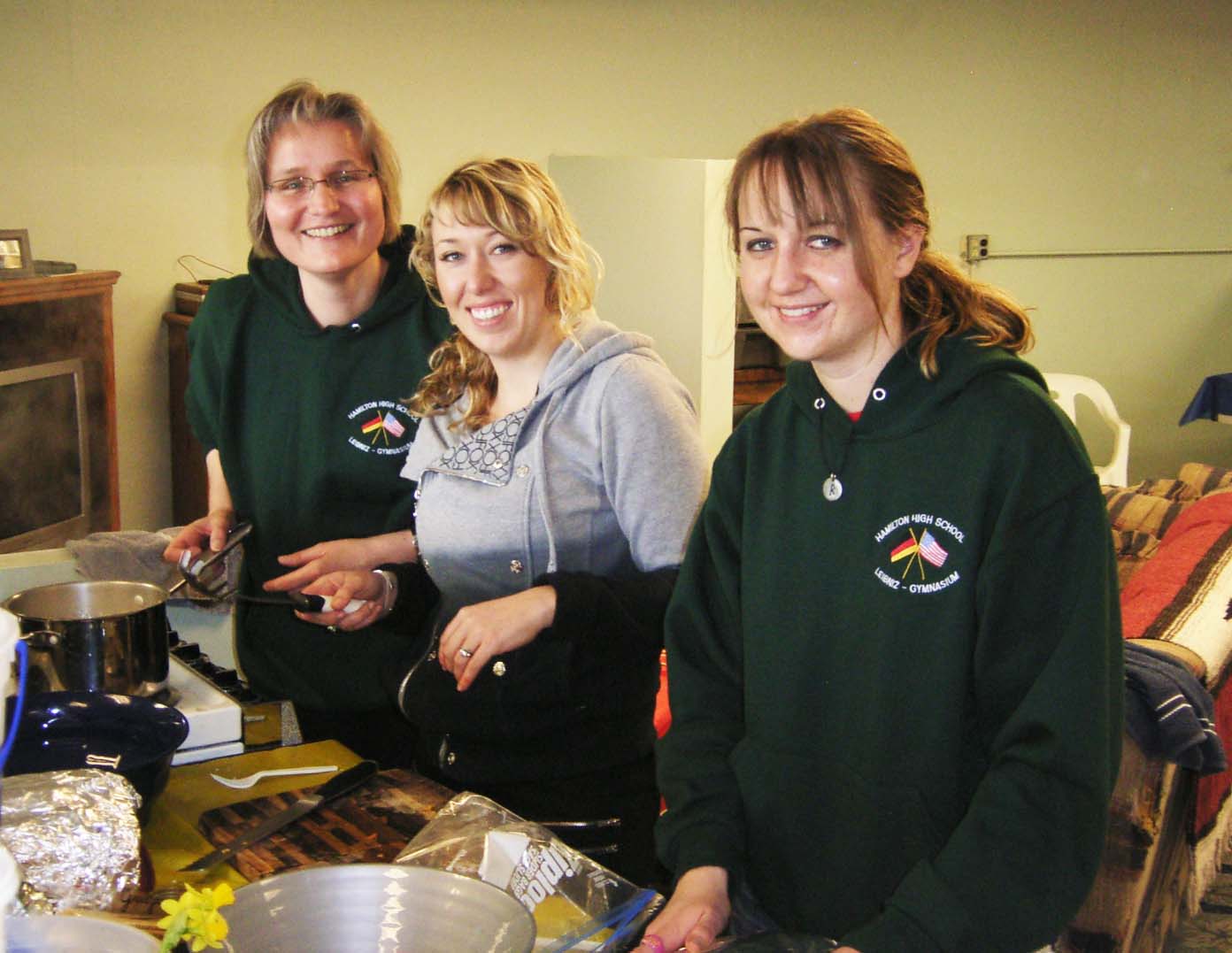