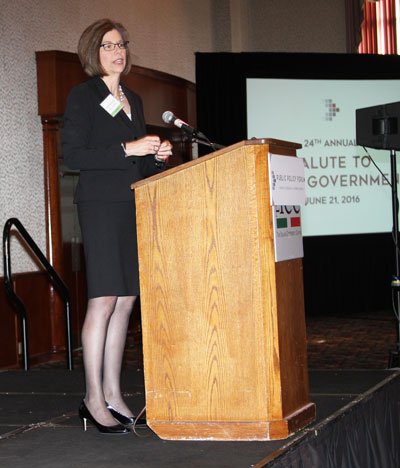 Cooke is retiring after serving 23 years as Hamilton’s superintendent. In presenting her with the award, Public Policy Forum noted that among her accomplishments, Cooke has presided over a series of advances in academic achievement, approval of four referendums by voters for enhanced funding for school construction and operations, implementation of several building projects that were not subject to referendum, improvements in the district’s bond rating, and elimination of its OPEB liability. She has been honored by the Wisconsin State Reading Association, the American Association of School Administrators, the Association of Wisconsin School Administrators, and others for distinguished service and administrative acumen.

“During a year like this one that is marked by fierce local, state, and national electoral battles, it is particularly important to recognize the outstanding work performed by nonpartisan professionals in the halls of local government and in school administration buildings across southeast Wisconsin,” said Public Policy Forum President Rob Henken. “The Salute reflects the Forum’s strong belief that ‘good government’ is a value shared by citizens of all political stripes, and that exceptional public sector performance should be trumpeted and celebrated.”

A video highlighting Cooke’s accomplishments was presented at the awards ceremony is available on the Forum’s YouTube channel.

For the fifth consecutive year, the Hamilton School District was listed among the best places to work in southeastern Wisconsin in “The Milwaukee Journal Sentinel Top Workplaces.” Hamilton was among the 150 businesses and organizations named in a special section of the Sunday newspaper and online at www.jsonline.com.

The district’s ranking among large organizations was 13th among 25 – the highest ranking of all K-12 school districts. Evaluation for the Top Workplaces program is based on feedback from an anonymous employee survey conducted by an independent research firm. 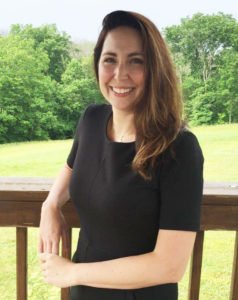 June 11 graduation ceremonies. A 1995 graduate, Kruse is leader of the U.S. labor and employment legal team for Procter and Gamble.

After graduating from Hamilton, Kruse was awarded a Chancellor’s Scholarship at the University of Wisconsin – Madison where she earned a bachelor’s in political science and a law degree. She began her career at Quarles & Brady in Milwaukee, representing indigent victims of domestic abuse and families with disabled family members.

Kruse is a co-chair of Procter and Gamble’s global labor and employment legal practice and a member of its Global Inclusion and Diversity Council. She was selected in 2013 to be the company’s Leadership Council on Legal Diversity Fellow and in 2014 was awarded Global Legal Compass Award for her work on diversity and inclusion.

Hamilton High School students representing 11 curriculum areas were selected as students of the month for May. They are: 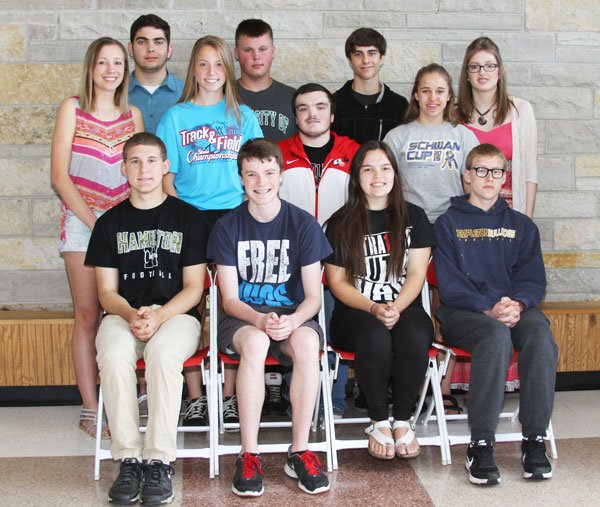 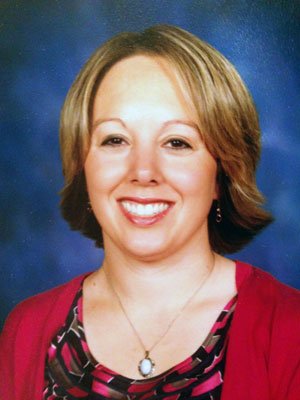 Templeton Middle School following the promotion of current associate principal Brad Hoffmann to principal. Montez is the academic dean and instructional administrator at Frank Lloyd Wright Intermediate School in West Allis. She had been a middle and high school teacher for nine years in Fontana, Elkhorn and Kenosha before taking the administrative position in West Allis in 2013.

She earned her bachelor’s degree in social science and history from Wisconsin Lutheran College and her master’s degree in educational leadership and policy analysis from UW – Madison.

“Laura Montez is an experienced middle school administrator who will help Templeton promote a safe and engaging learning environment to support all students and ensure they succeed,” said Hoffmann. “She is committed to collaborating with students, staff, parents and community members to make decisions that are based on what’s best for students.”
She begins her new post July 1. 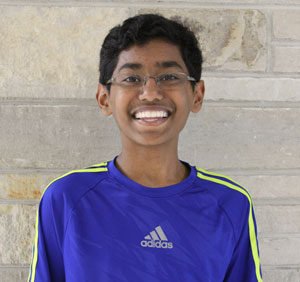 school student, but even more so because Senthil is only an eighth-grader. The Templeton Middle School student was notified that he achieved a perfect composite score of 36 on the test he took this year. His performance was higher than 99.9 percent of students who took the college admissions exam. It is the first time that a middle school student has achieved a perfect score on the ACT in the district’s history.

“We are so proud of Shiva for this rare accomplishment of a perfect score on the ACT,” Templeton Principal Paul Mielke, Ph.D., said. “His significant achievement reflects his hard work and dedication as he pursues his goals.”

The ACT consists of tests in English, mathematics, reading and science. Each test is scored on a scale of 1–36, and a student’s composite score is the average of the four test scores. On average, less than one-tenth of 1 percent of all test-takers earns the top score. Some students also take the optional ACT writing test, but the score for that test is reported separately and is not included within the ACT Composite score.

ACT test scores are accepted by all major US colleges. Exceptional scores of 36 provide colleges with evidence of student readiness for the academic rigors that lie ahead.

Hamilton High School is among the top 100 high schools in the country that teach personal finance based on results from the Financial Literacy Certification test. The national ranking was created by Working In Support of Education (w!se), which sponsors the test to empower students to take control of their financial futures.

W!se is an educational nonprofit that provides education support services nationwide to build financial literacy, foster business and social entrepreneurship and prepare students for college and the global workplace.

This is the fifth consecutive year that Templeton students have been invited. Students went through a rigorous audition process held in April and were recently notified of their acceptance. Only 300 students were chosen to participate from more than 1,100 auditions throughout the state.

When a selected student is unable to attend, students chosen to be high alternate have the opportunity to perform. Templeton eighth-grader Samantha Meiller, tenor saxophone, was selected high alternate.

The Wisconsin State Honors Music Project offers talented youth the opportunity to rehearse and perform with nationally-known conductors in choir, orchestra and band. All honors groups will perform October 29 at the Wisconsin State Music Conference.