Hamilton High School Chargers football players did their part to relieve hunger for others. The players volunteered at Christ Our Savior Church and packed 6,912 meals that will be sent to feed the hungry in El Salvador. They were supporting the Food for Kidz organization. 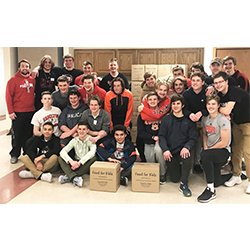 The players have opportunities to volunteer as part of the football team. They are expected to accumulate volunteer hours throughout the year to develop personal growth and leadership skills.

“We feel strongly about our volunteer opportunities as team-bonding activities that will leave a lasting impact on others,” said Hamilton Football Head Coach John Damato.

Hamilton High School’s forensics team earned first place March 17 at the Arrowhead Invite for the first time in team history. Sixteen entries advanced to the finals, and eight finished in the top three of their respective categories both of which are Hamilton tournament team records.

The team award was determined by evaluating average rank performances of individual team members. The following students were award winners:

The team will host a hullaballoo tournament March 24 and will participate at the State Speech Festival April 7 at University of Wisconsin-Whitewater. 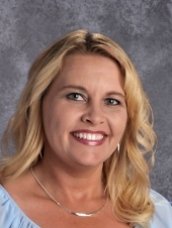 She was presented with the award March 10 at the Milwaukee Symphony Orchestra’s “Salute to Educators” concert at the Marcus Center for the Performing Arts.

Civic Music has presented its music educator recognition program since 1991, and has collaborated with the Milwaukee Symphony Orchestra’s “Salute to Educators” night for more than 15 years. In 2017, Civic Music added a category for teachers who teach subjects other than music and who have done exemplary work in their school’s ACE program, a partnership between the Milwaukee Symphony Orchestra and select schools that integrates the arts.

Rupnow was selected because she integrates technology with other subjects, including the fine arts.

“All the students in our school get multiple opportunities for arts integration because of the projects she assigns,” her nominator wrote.

In addition, Rupnow used her technology expertise to help Woodside staff members teleconference with the ACE evaluator to report on Woodside’s current efforts in arts integration. 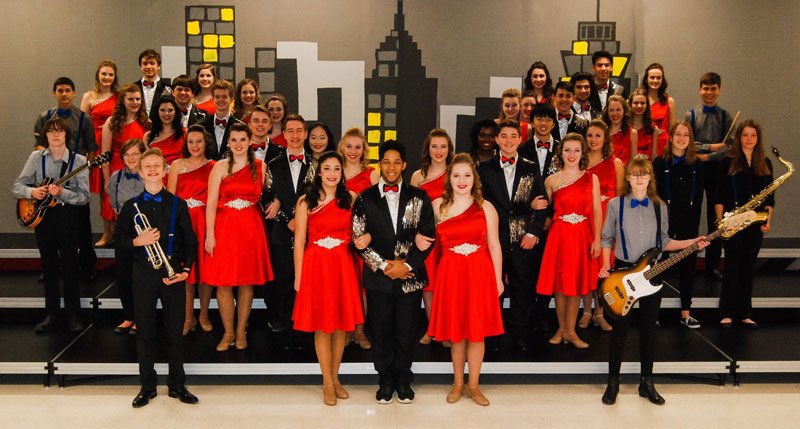 Members of the Hamilton High School Synergy Show Choir and Hamiltones A Cappella invite the public to their fourth annual “Pop Show” at 7 p.m. on March 28 in the Hamilton Fine Arts Center (HFAC).

“The award-winning choirs have had a very successful season and are thrilled to be presenting their work to family and friends,” Choir Director Marilyn Mascitti said.

Along with the choirs, five small acts will perform in the HFAC lobby starting at 6:25 p.m. and 11 other small acts will take the mainstage during the show to showcase student talent.

Seating is by general admission and tickets are $7 at the door. Advance tickets are $5 and are available from choir members and online at https://www.brownpapertickets.com/event/3340199. 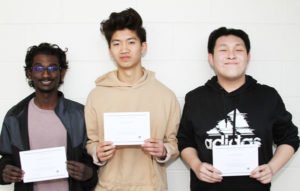 Of the 1.5 million entrants, some 50,000 with the highest PSAT scores in critical reading, math and writing skills qualify for recognition. About 16,000 high-scorers are notified that they have qualified as semifinalists. They are the highest-scoring entrants in each state. About 15,000 of these students go on to become finalists. The selection of some 7,500 Merit Scholarship winners from the group of finalists is now in progress and will be announced in March. 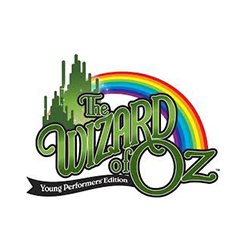 This beloved tale in which a Kansas farm girl travels over the rainbow to discover magical powers of home has been entertaining audiences for generations.

Join the Templeton Eighth Grade Chorus, under the direction of Jaye Mier, in this delightful theatrical event for the whole family that features fantastic classics like “If I Only Had a Brain,” “Ding Dong! The Witch is Dead” and “Somewhere Over the Rainbow.”

General seating tickets are available online at www.hamiltonfineartscenter.com, by phone at (800) 838-3600 or at the door one hour prior to the show. Tickets are $7 each and children under 5 and adults with Golden Agers passes are free.

Join the Hamilton Education Foundation for an evening of fun March 24 beginning at 5 p.m. as it celebrates its 2018 Auction Dinner. 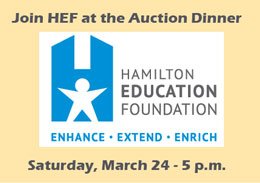 The fundraiser will be held at the Milwaukee Marriott West, W231N1600 Corporate Ct., Waukesha.

Proceeds from the dinner auction will benefit educational opportunities for students in the Hamilton School District. Premier sponsors of this event are Power Test and JP Cullen.

Maple Avenue music teacher Sarah Plamann and her students showcased “Stepping Aside: Creating a Student-Centered Music Classroom” initiative that she implemented to shift her classroom from teacher- to student-centered and provide opportunities that bridge elementary, middle and high school curriculum and drama experiences.

She collaborated with other staff members to offer experiences that were grounded in music, reading and writing standards. Maple Avenue and Hamilton High School students described how the project affected them and their interest in music and drama.

In other recognition, School Board members congratulated members of Hamilton High School’s DECA team for their performance at state competition where 23 Hamilton students competed March 5-7 at the Wisconsin DECA Career Development Conference in Lake Geneva. Hamilton earned 40 awards and qualified 14 members to advance to the international conference. DECA advisor Amanda Fields introduced the state competitors and described their accomplishments.

Hamilton High School girls and boys will have the opportunity to again compete on hockey teams, thanks to the School Board’s one-year renewal of cooperative agreements with area school districts.
The girls’ hockey team is a cooperative with Arrowhead, Oconomowoc and Kettle Moraine.The boys’ team includes Brookfield East and Central, Menomonee Falls, Wauwatosa East and West and Brookfield Academy. The programs are self-funded and costs for team expenses are split among participants.

The district will continue to participate in AdvancEd/North Central Association accreditation at a cost of $1,750. The accreditation process aligns with district site planning. Hamilton has been NCA accredited since 1966.

The district plans to continue using CESA services and programs to assist students who are at-risk, not succeeding in a traditional school environment or have specialized educational needs. Alternative placement programs offered through CESA include New Pathways, Turning Point, Project Success, Fresh Start and Distinguished Scholars Academy. In addition GPS Education Partners, a non-CESA program, offers an alternative model for credit-deficient students allowing them to complete their high school education while gaining real work experience. Currently, 12 Hamilton students participate in New Pathways, two in Turning Point, one in Project Success, one in Fresh Start and four in GPS Education Partners. Services for 2018-19 will be contracted as needs arise. 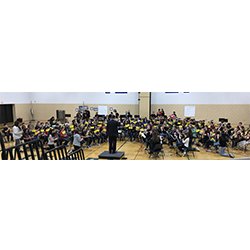 The festival ended with a final concert in which Templeton’s grade 7 band performed followed by grades 5 and 6 participants. Students were able to personalize their learning and make connections with band students across the Hamilton School District at this event.

Community members are invited to nominate Hamilton High School graduates for the 2018 Distinguished Alumnus Award which will be presented at the June 9 high school graduation ceremony. 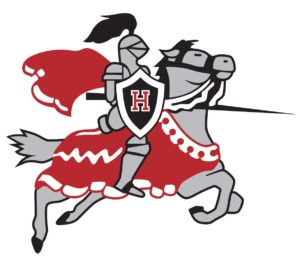 People are asked to include the nominee’s name, address and phone number, along with a 50- to 75-word description of why the nominee is worthy of the award. This information may be submitted through the district website at www.hamilton.k12.wi.us on the Hamilton High School alumni page or delivered to Candis Mongan, Hamilton High School, W220 N6151 Town Line Rd., Sussex, WI 53089.