The Hamilton High School National Honor Society (NHS) sponsored a blood drive Nov. 2 that brought in more than 100 donors and enough blood to save the lives of 288 people in local hospitals. The student group’s efforts resulted in twice the amount of blood it had expected to donate to the Blood Center of Wisconsin.

“It was quite a success, thanks to the thoughtful people of this community,” said Hamilton teacher and NHS advisor Misti Swanson. 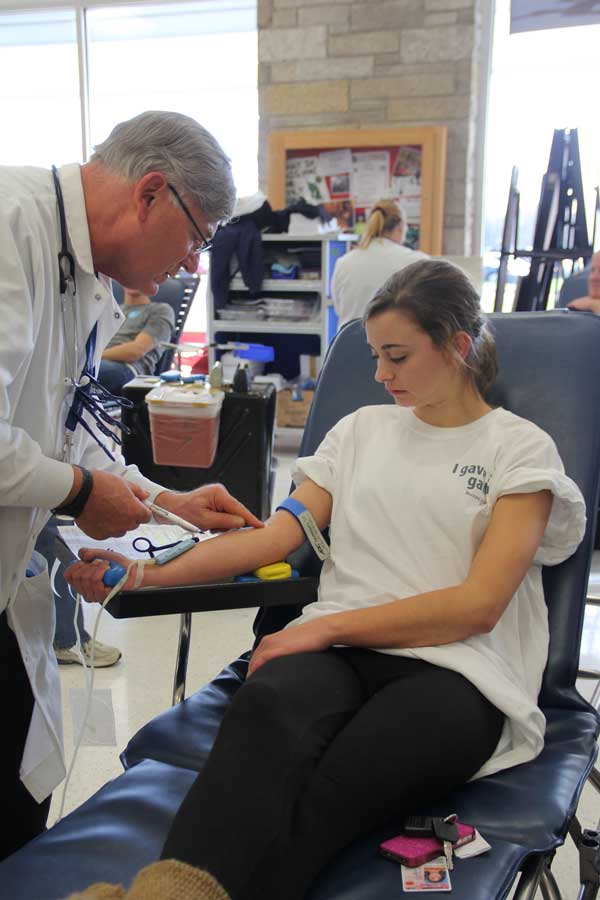 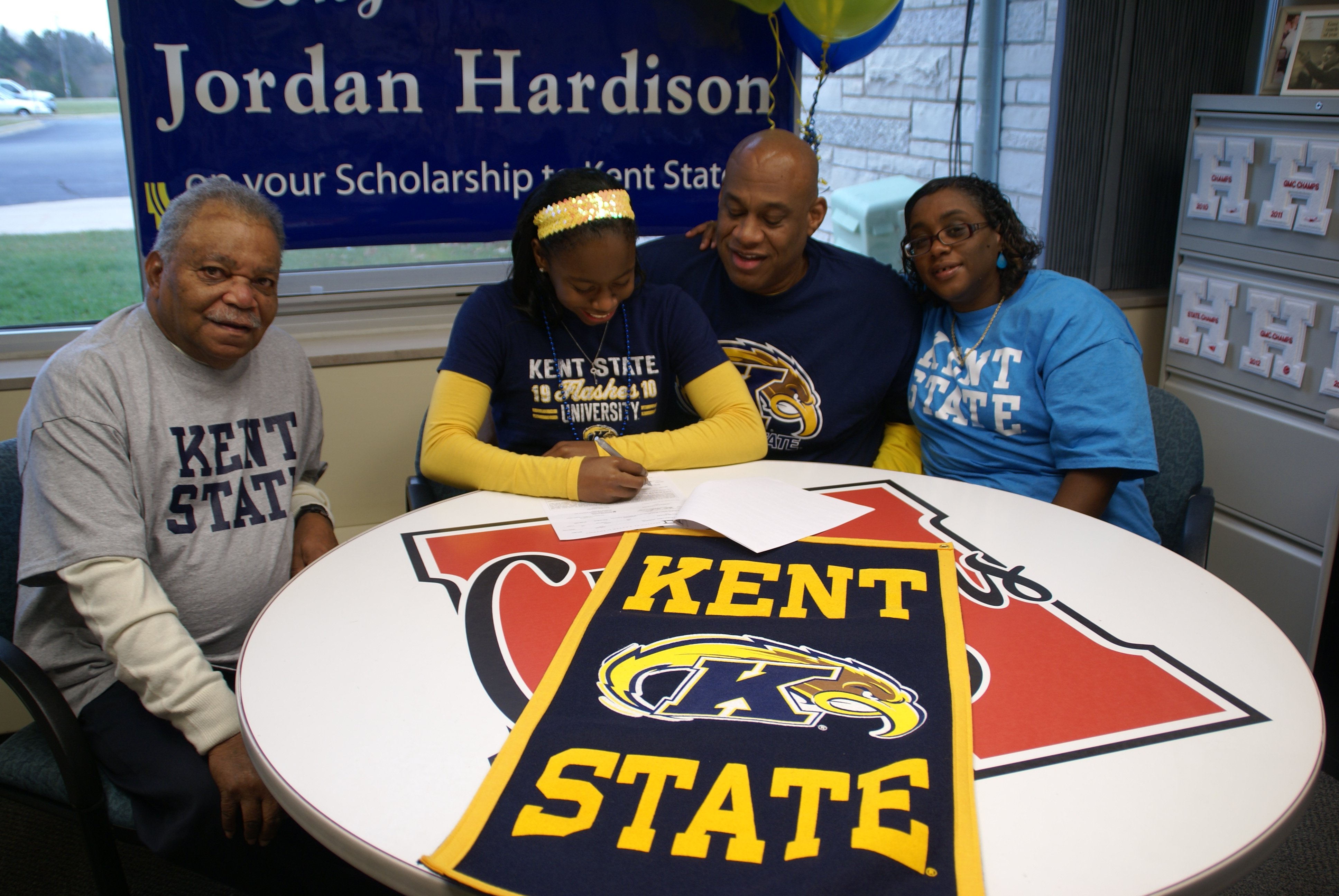 Woodside Elementary School families and staff members are showing compassion for others this Thanksgiving season by donating “turkey baskets” to families in need in Milwaukee’s Notre Dame Middle School community.

“Helping provide a Thanksgiving basket to each family in the school is a simple way to reach out and directly help a family in need,” said Rayelle Simonsen, a Woodside teacher who helped organize the collection.

Woodside students were asked to donate money they earned by doing chores at home. With the $2,220 collected, parent volunteers will shop for groceries to build the baskets. Items will include a frozen turkey, bag of stuffing, jar of gravy, white and sweet potatoes, fresh vegetables, bread, canned cranberries, a fresh pie, beverages, appetizers such as cheese, crackers and nuts, along with an aluminum roasting pan. All of the items will be put into a large sturdy laundry basket to be delivered to families.

Parent volunteers will drop off completed baskets Nov. 19 from 7:30 a.m. to 8:30 a.m. at Woodside, and individuals from Notre Dame will pick them up after 10 a.m.

Notre Dame is a successful middle school in Milwaukee that serves Hispanic girls in grades 5-8. The school’s academic outcomes includes a 98 percent high school graduation rate with 82 percent of its students continuing on to college. Some 94 percent of the families live  at or below poverty level and the past few years have been especially difficult because the recession has affected many jobs .

Woodside has committed to providing 23 classroom baskets to help fill the need for 175 baskets for families in the Notre Dame school neighborhood. Any money left over after the Thanksgiving meals have been purchased will be donated to the Sussex Food Pantry.

The Templeton Middle School Junior Robotics team wrapped up its season Nov. 10 with a strong showing at regional competition in Watertown. Junior Robotics is an afterschool program that challenges students to work cooperatively to develop engineering solutions to problems that affect everyday lives.

In addition to robotics, students researched and developed solutions to problems that people face as they grow older. The Templeton Blue Team developed a modified cutting board with a special fixture to help people who have osteoarthritis make uniform cuts with a kitchen knife. The Templeton White Team developed a unique application for a touchscreen device that would help people with Alzheimer’s disease remember to complete daily tasks.

These student-athletes serve as a great example to others demonstrating combined academic and athletic success.

District avoids more than $1.3 million in energy costs since 2001

More than $1.3 million worth of savings have accumulated since 2001 as a result of energy conservation measures the Hamilton School District has in place. Buildings and Grounds Manager Jeff Grove provided a report to the School Board detailing how the district avoided increased energy costs.

The numbers reflect dollars that would have been spent on energy if the district had not taken conservation measures that included:

Grove noted that the district is at a point where most of the major capital changes have been made and will now rely on technology to help keep costs down.

In addition to taking advantage of Focus on Energy rebates for energy-efficient purchases, the district uses the services of a Project Save consultant who helps to analyze energy use.

Templeton Middle School saw significant accomplishments in each of its site plan tactics last year and its planning team believes the tactics are still important for the school’s success. Because most of the action steps related to each tactic are at or near completion, the school will have new action steps next year to increase student achievement and align with the district strategic plan and initiatives such as Response to Intervention and disciplinary literacy. Principal Patricia Polczynski said committees will form in the coming year to create deeper action steps.

The tactics that will remain the same indicate that Templeton students will:

Maple Avenue Elementary School staff members have done a good job in meeting the needs of students at their school, a job that has added challenges for the portion of students who are more transient.

Superintendent Kathleen Cooke, Ph.D., said the Maple Avenue staff members have made remarkable progress with students, especially those who transition in and out of the school. She credited staff with doing a good job in targeting student needs.

Principal Kristin Koeper-Hamblin said staff members “take ownership of all students” including the majority of students who need to be challenged.  She provided an update to the School Board on the school’s site plan which indicates that: